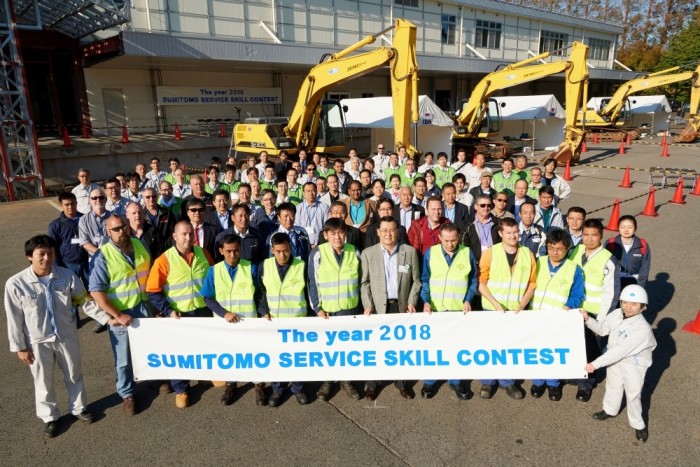 Sumitomo held a Sumitomo Service Skill contest for distributors from 9 countries such as Japan, China, Indonesia, New Zealand, Australia and so on, where contests like this are held annually.

The year 2018 which was precisely in November was the 6th contest and was held in Japan where the distributors sent their chosen representatives from the best to compete in the contest. They were very enthusiastic in this contest because it was a matter of pride for them to prove their respective expertise to other countries, but no less important was that they could exchange experiences and thoughts to develop each other’s skills as well. This contest is truly a prestigious venue for technicians from various distributors in several countries. 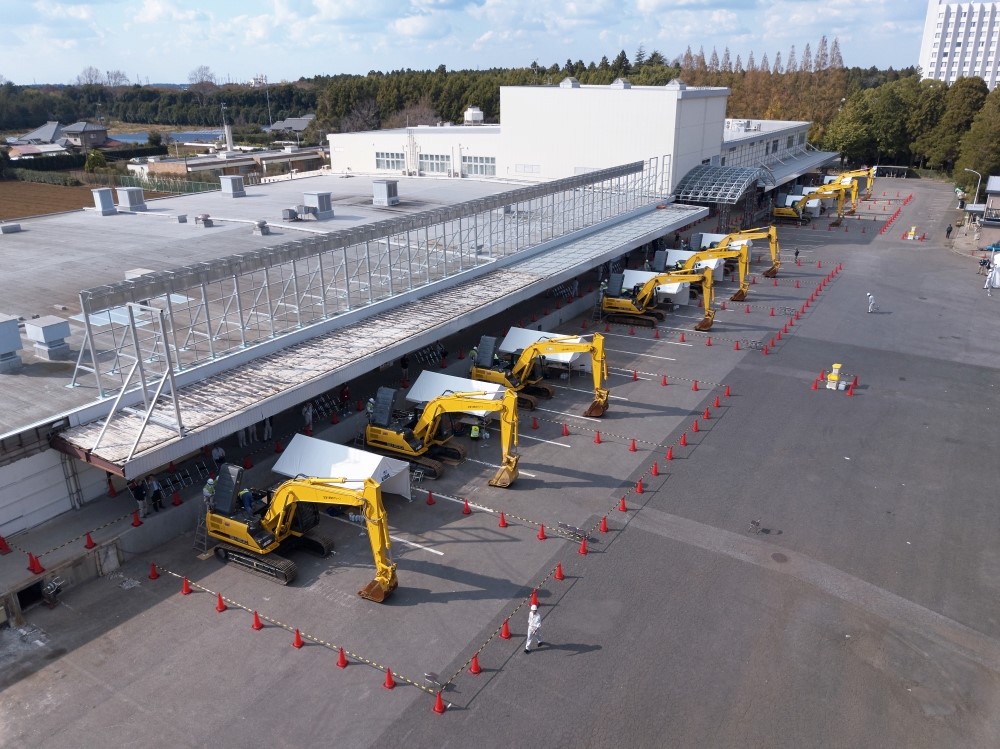 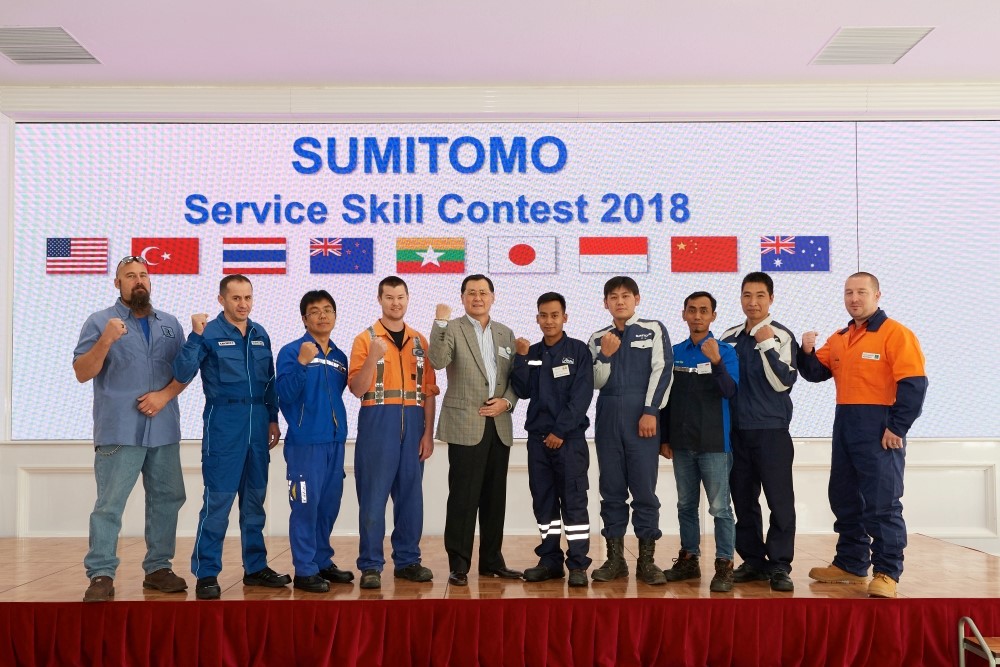 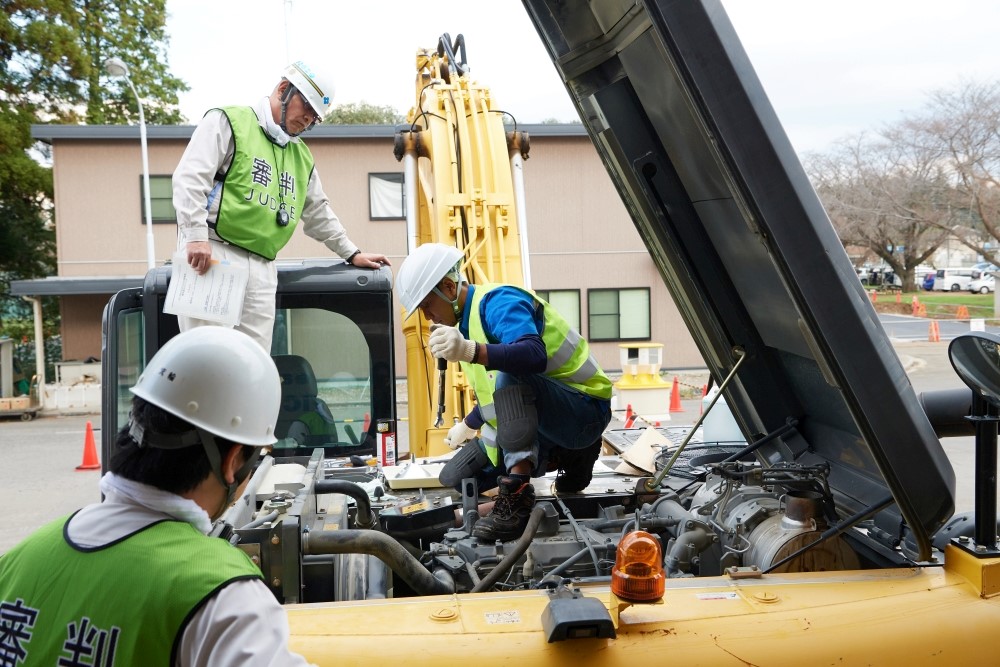